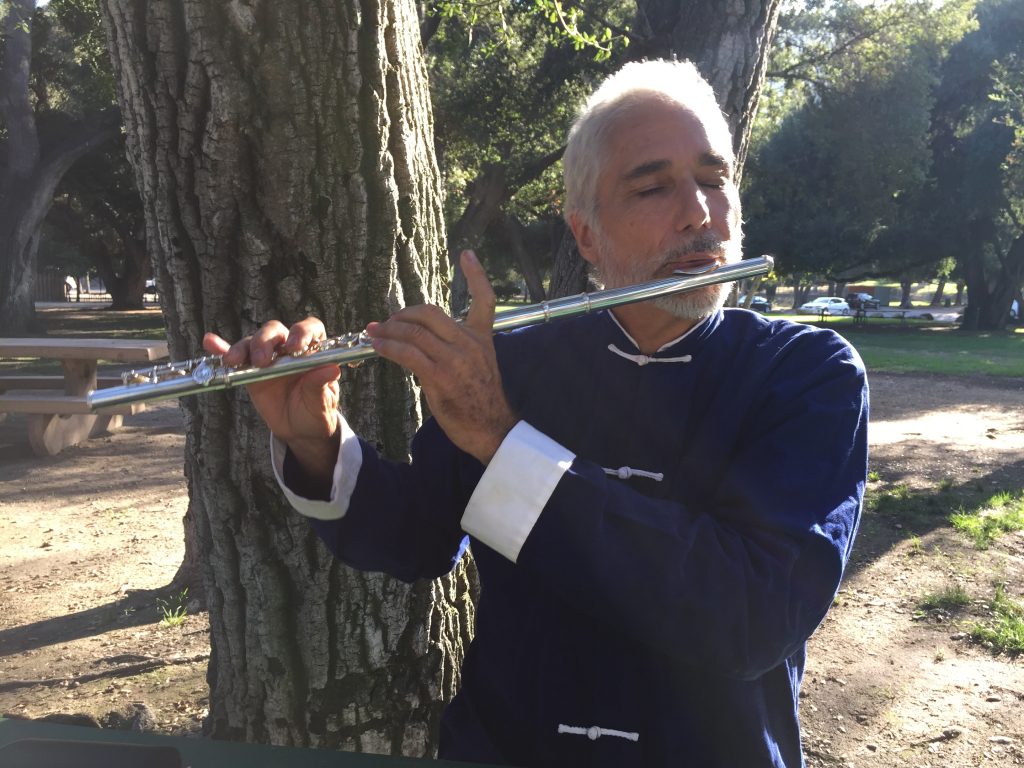 Buddha Z repositions the camera and puts a book cover behind him. 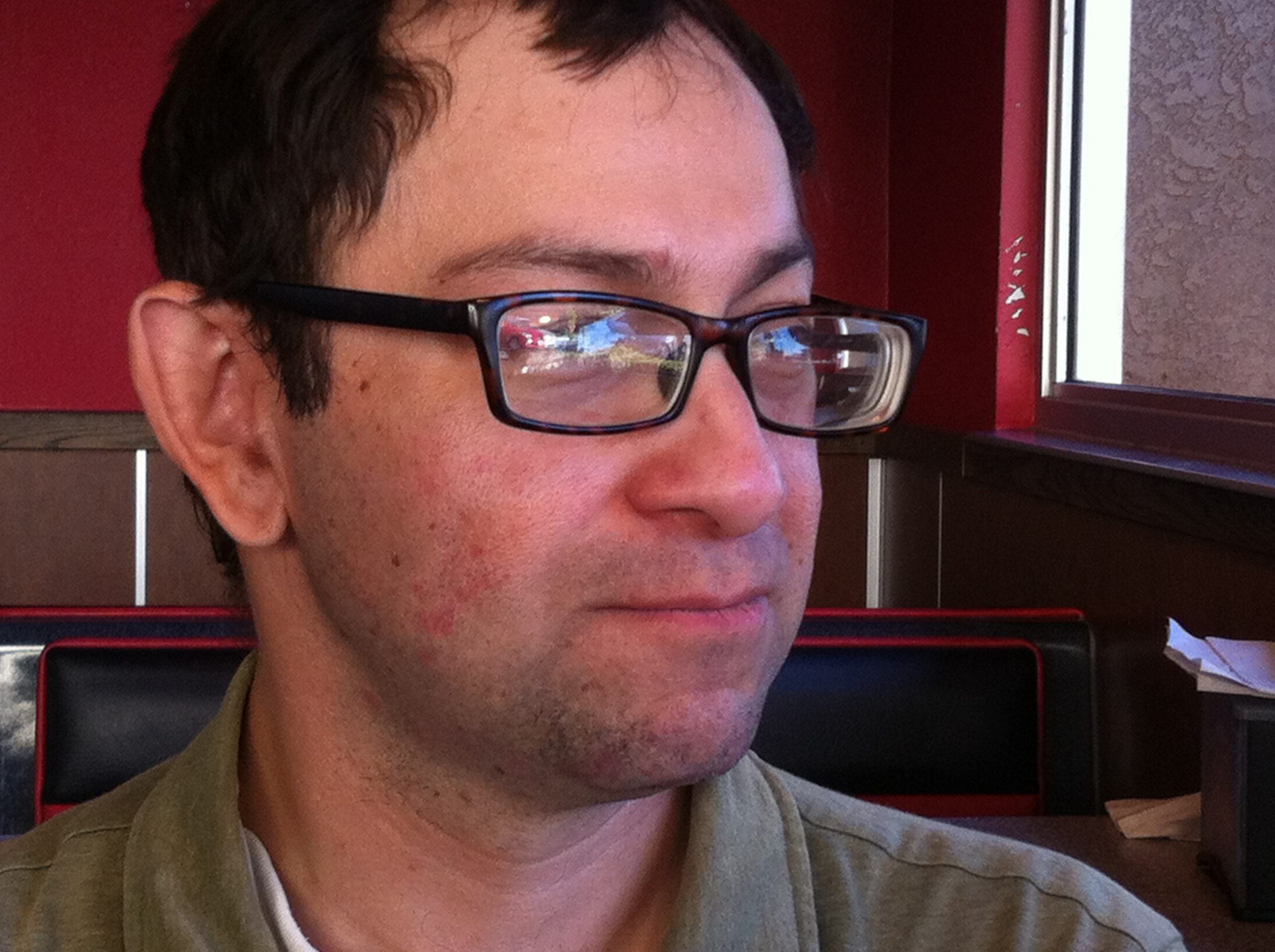 He explains he also uploaded his “Eulogy for Oscar” to this Richard Del Connor YouTube Channel. Oscar Noel Barrera was Buddha Z’s Taoist Disciple from 2015 to 2019 when he passed away. BZ says these Daily Taoist videos will be on his Shaolin Chi Mantis YouTube Channel.

The nature of each person is a collection of various characters and identities.
Even the best or most pronounced abilities do not represent anyone as a description.

“What you might be famous for–doesn’t represent you at all. And that’s what drives people over the edge. They become famous for something they’re not. Then they try to be that thing that they’re not.”

Buddha Z pauses, “That never goes well… People’s tragedy does not amuse me.”

“And by the way; if you do feel amused by peoples’ tragedies or stubbing their toes: that means there is a WOMAN [soul] in the first position [according to Richard Del Connor 5 Soul Theory].”

Buddha Z talks about Joe Rogan. David Lee Roth was on Joe Rogan Experience show and impressed Buddha Z who says, “I saw him in concert back in ’83.”

Buddha Z explains his [David Lee Roth] 2nd position is a WOMAN soul. “And a WARRIOR in the 3rd position [5 Soul Theory]. He’s a double WARRIOR! That’s why even Joe Rogan couldn’t get him. Watch the interview with Joe Rogan. It’s a great show!” beams Buddha Z.

“They both say some really good stuff. It’s very illuminating.”

“I’ll tell you a little more about the 4 [of 5] souls. The WORKER [soul] can be bribed… Now a WOMAN [soul] can be bribed but only for short term.” He’s [WORKER soul] gonna be a non-complaining cog in the wheel for years and years and years. Real steady. He’s not the person who says, “I don’t care.” Because that’s the person you fire. Somebody who doesn’t care is gonna mess up something–the wheels are gonna jam up, something’s gonna explode–start a fire… because somebody didn’t care. You don’t want those people. That’s not a WORKER [soul]. That’s always the WOMAN [soul]. Half of all women are WORKERS [souls]. That shocked me.”

Buddha Z elaborates about being “raised in the homophobic fifties.”

He tells stories of local wives with swimming pools and “all the booze you can drink.”

“The souls. There are five of them. This is the first time I’ve told them online. This is it. The very first time.” [Ironically he’s cut short and only mentions four of the five souls.]

“After wathing people for 60 years not get me [understand me]..–I got a sense of humor about it. Doen’t mean I like it. But I’ve gotta accept it.”

Then Buddha Z blasted into his “5 Soul Theory” using is other identity of Richard Del Connor ‘for marketing consistency.’

“The Republican side is almost all WOMEN [souls]. Talk about Matrarchal Society! That’s what we have right now!”

“All the dishonest guys–those are all WOMEN [souls]. That’s not to fault women, Buddha Z reassures. “I’m going to explain the whole thing.” [Eventually.] 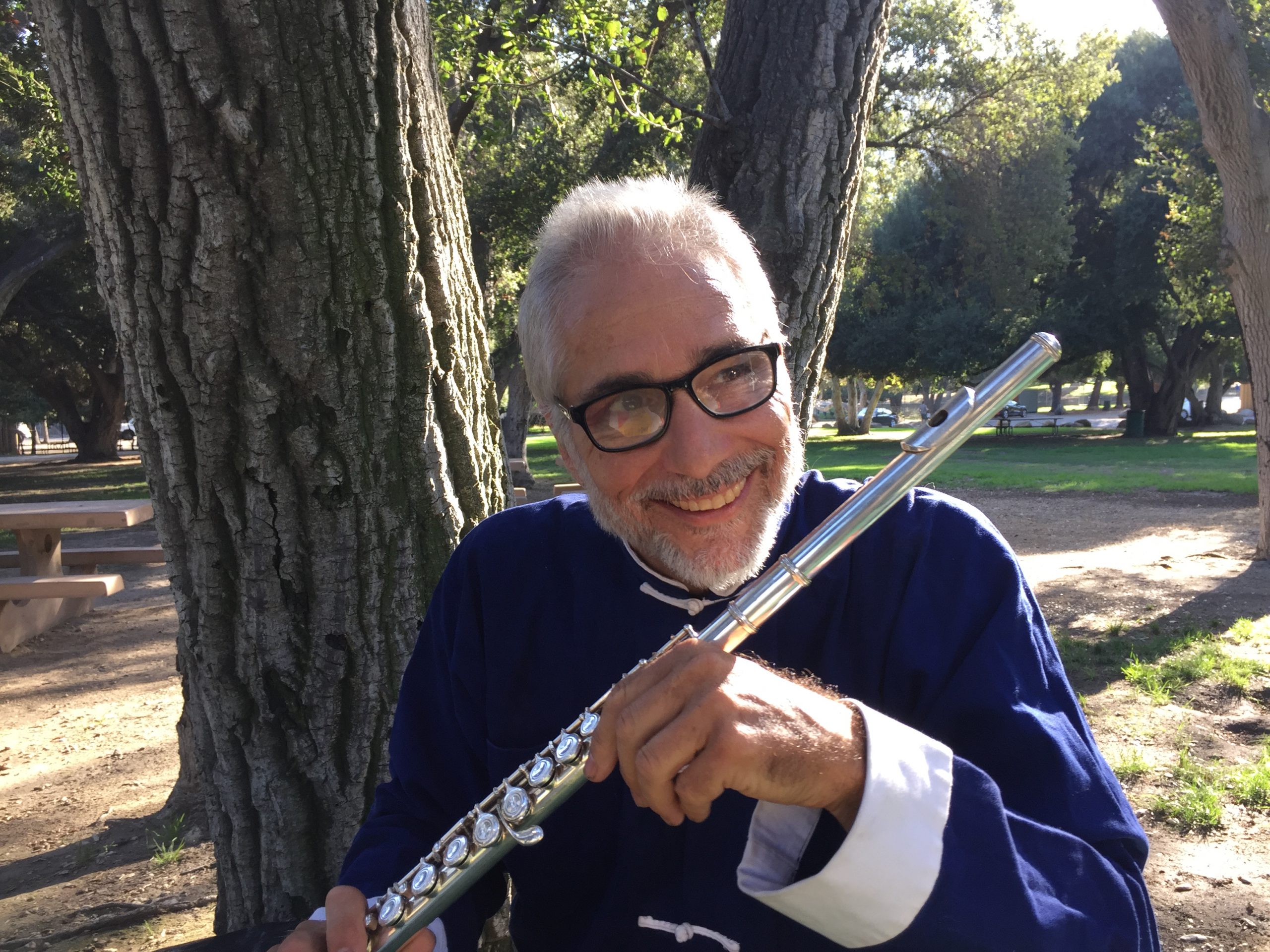 The TAO of the SOULS

“It’s just that Women [souls] operate under a different–Remember we were talking about ‘The Tao?’ Well, that’s what this about. Each of these [souls] has their own Tao, “explains Buddha Zhen with his fingers stretched out horizontally to represent four souls stacked atop each other.

“They each have their own way of seeing the Tao, A WARRIOR [soul] sees Tao and sees opportunity as totally different circumstances [from other souls]. His view, his perspective, his reaction is different.”

Buddha Zhen calms the audience, “You have to be more open-minded on this. A WOMAN [soul] reacts and sees things in a certain way. That’s a WOMAN’S soul we’re talking about. Not the female mind that’s been conditioned and programmed. We’re talking about the souls here.”

“They’re similar but different. Because they’re like a template. A starting point for everybody.”

Most People are WORKER and WOMAN Souls

He explains how the work force has been destroyed by big business.

“I’ve seen things change and I’ve seen the Union world get crushed.” Buddha Z lowers his head shaking side to side. [Richard Del Connor was an AFL-CIO delegate from the Carpenter’s Union for many years.]

“People are so naive. They’ll believe Fox News. Unions are the best thing to happen to the work force. The BEST thing that’s ever happened to the work force… And OSHA wouldn’t have happened without the Unions.”

“The WOMAN [soul] you can bribe her on the short term.”

“The WARRIOR [soul] is totally different. He’s an opportunist. You don’t have to bribe him. If he believes in the cause–he’ll do it. He’ll work harder than the Worker [soul]–for free. But you pay him anyway. You’ve gotta take care of him. Different type of attitude. Different type of loyalty.”

Buddha Zhen explains how he conducted research to find Warrior souls in people. He discovered that loyalty is strongest in WARRIOR souls and can be seen in consistent sports activities into old age.

“I started to tag the warrior and loyalty. You can start to see things tied together. Certain qualities. Remember we’re all actors. All trained to supposedly be able to be anything.”

The MUSICIAN Soul is for ALL CREATIVE ARTISTS “…because I need one word.” 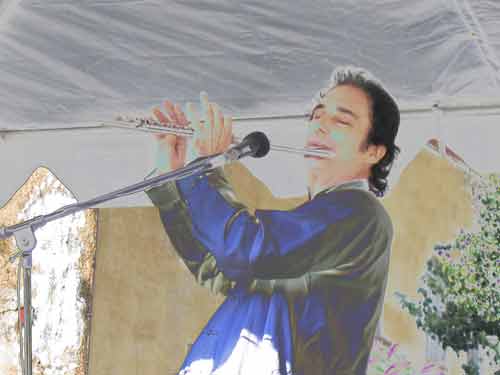 “A lot of the professional artists who may be teaching art many not even have an ARTIST soul [“MUSICIAN”] in them. Actually, they may be forcing it into the 4th position–and that’s good. But they don’t innately have it in the upper three [soul positions]. That’s more significant. That’s where the art comes out of you.”

“This one down here,” Buddha Z says wiggling his lowest finger, “He can do it. He can imitate. Somebody writes a song; they put in on paper. They can train him to move his fingers.”

“And see the notes and whammo–you’re like a player piano. You can make music. You get better at it and people call you a musician. But you’re not.”

“That’s what we’ve [modern society] done. Like Mao Tse Tung we’ve thrown all our artists out into the fields– and let them die. Not let them produce their art. That’s why America’s gone downhill this century. There’s no art. Because nobody supported the artists. All the artists didn’t believe they were artists. Nobody supported them so they didn’t even produce.”

“So this century is devoid of art. There hasn’t been any good music… I come from the sixties. There were a lot of interesting musicians and players. I know what it’s like to be in a Renaissance of artistic thinking. You don’t. So you just can’t imagine it. You can’t.”

The TAO of the Artistic Thinking in a Renaissance World

“Remember, The Tao? That’s what this book is about. The Tao changes. The Tao of this Earth has been changed. We can change it. We influence it… We may be the parasitic curse of this Earth.”

The WOMAN [soul] and the Worker [soul] are on the bottom. Double-U’s. They’re kind of equal. They swap. They’re the husband-wife. They always work together and support each other. Without them, things don’t go on. They are the Yin and Yang. They’re 80% of this planet.”

“What’s the other 20%? That’s what takes us out of the animal sphere. That’s what causes us to rise up from being just animals and reproduce.”

“But she’s gonna be more irritated with this guy [WARRIOR soul]. This guy’s the policeman, or maybe the movie maker– He’s not around much so he’ll cheat on her–she’ll cheat on him… It’s not gonna work as well.”

“That’s why these two, the WORKER [soul] and the WOMAN [soul] work out best. That’s the family. That makes the most consistency. Less problematic. That has great balance.”

“When I talk about these things–I’m not trying to fault them. I’m trying to put them in their proper place to appreciate them for what they are. And stop trying to force them to be what they’re not.”

Buddha Zhen says a person untrained in handling a gun is more dangerous than someone trained to clean and shoot a gun. “When someone is handling a gun–you want to know that gun is in good hands.”