Buddha Z has created some controversial music, written-performed-recorded some very politically incorrect trigger-warning poetry, and is teaching the “4 Noble Truths of Buddhism” in every format he steps into lately. 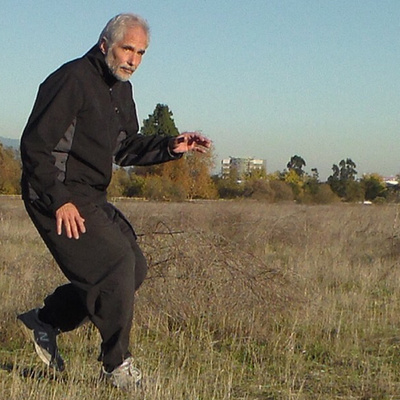 Buddha Z recorded his 4-song rap album with a couple retakes included… BEFORE he recorded this song of spiritual coolness.

With this song of compassion, “4 Noble Truths of Buddhism,” Buddha Z realized he could pursue a direction in rap music that was non-violent.  Feeling better about rapping about Buddhas instead of gang member buttocks–Buddha Z is softening his rap stance into a firm lesson of enlightenment. 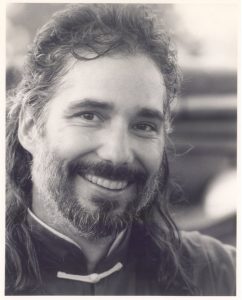 Buddha Z was Richard Del Connor in 1978 when he broke up with his girlfriend in Van Nuys, California.  This song was written before the breakup and completed in 2015 when she found him on Facebook.

These is the original 4-track recording produced in his car while homeless in NoHo Park.  A handclap, two guitars, and original lyrics sung by Buddha Z a.k.a. “Kung Fu Cowboy” recorded in “TACOMA STUDIOS” of Shaolin Records.  (With his cat.) 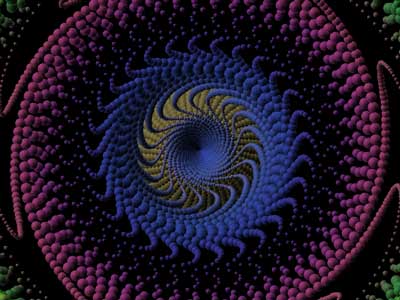 Buddha Z was known as “The Coyote” in 1992 when he was performing this song on stages in Salt Lake City, Utah.  “Bouree” was written by Johann Sebastian Bach and made famous by Jethro Tull on their album, THIS WAS, in 1967.

Supersoul 13 is the memoir or Richard Del Connor in 2013 while producing his movie, Kung Fu Cowboy: Rock & Roll Movie 1.

This book incorporates many excerpts from the Bhagavad Gita that Richard was studying that year.