QUESTION:
What is a Buddhist?

ANSWER:
Anyone using the "4 Noble Truths" to improve their life.

Get the BOOK Now
Read More

As taught in the Chinese martial arts schools:

Initially concerned he would be depriving the future if he omitted any of his teachings–his initial goal was to include as much of everything he was taught as possible.

Tai Chi Youth was founded as a 501(c)(3) nonprofit in 1996.  After twenty-five years teaching students from ages 4 to 84:  founder Buddha Zhen (Richard Del Connor) has been able to fine tune and prove the benefits of both the Kung Fu and Tai Chi Chuan physical learning AND the Buddhist-Taoist-Confucian wisdom that is taught to all students. 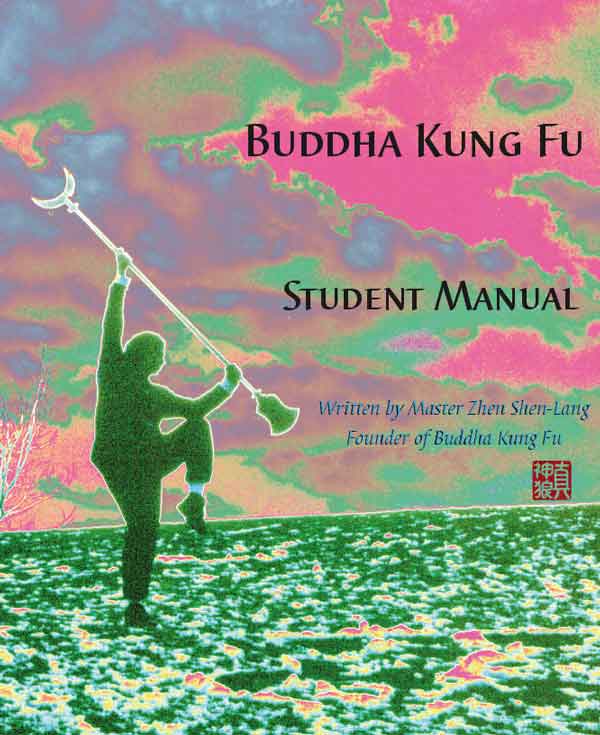 Most students were FIRST enrolled in Tai Chi Youth since 1996.  Those wanting to join Shaolin Chi Mantis to learn swords and weapons have to traditionally initiated as “Buddhist Monks” and be given a Chinese name. 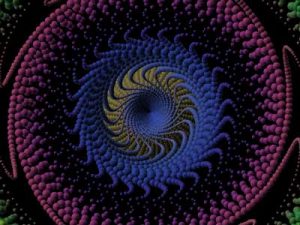 (Based on the writings of Siddhartha Gautama "Shakamuni Buddha" "First Enlightened One of the Shakya Clan")
250 B.C., India

I am creating an 8-book  series to teach, explain, and portray the 4 NOBLE TRUTHS written by Siddhartha Gautama the Original Buddha in enough variations that everyone can understand them.  It’s just smart management advice about managing your life and interactions with other people.

My books on Taoism will provide useful information on managing the environment you live in.

My books on Confucius will provide the useful information that he provided us from his research.

I am honored and satisfied by sharing this wisdom and knowing your life will improve like everyone else’s… in your own unique way.  Everyone should start with the 4 NOBLE TRUTHS of Buddha in preschool.

As a Buddhist: you must #1: accept when something bad happens and immediately begin UNDERSTANDING what is wrong.  If you cut your hand, a bandaid isn’t the solution.  What cut and caused you to be cut are sources of your inquiry.

After all that research of Noble Truth #1 you can begin TRUTH #2:  You aren’t blaming superstitions, bad luck, or vengeance of Gods or demons or any other imaginary source.  You have accepted the events and the responsibilities accordingly for your involvement.

NOW, you can SEE THE ENDING of the suffering… besides dieing.  Now you can devise plans and methods to eliminate or reduce suffering in your future.

Noble Truth #3: You Can Control Suffering

#1 you understand what CAUSED your suffering.

#2 you understand how IT ENDS.

#3 you decide to IMPROVE the situation.  How can you prevent it; stop it; end it; stay away from it; keep it from occurring; keep it from affecting you… there are many answers for one question.  The more answers you find, the better plans you can make.

#1 you understand what CAUSED your suffering.

#2 you understand how IT ENDS.

#3 you decide to IMPROVE the situation.

#4 you live with LESS SUFFERING.

That’s why Buddhists are happier and less stressed.

There are several systems of thought and philosophy that we teach in our Shaolin Chi Mantis schools.  Every situation I’ve encountered is addressed in what we teach–somewhere.

___The Tao of Taoism

EDITOR:  I”ve got a bunch of testimonials to post… SEND US  a new testimonial for this website.

Born Richard Del Connor in 1954, Richard distinguished himself in elementary as a “gifted student” who was regularly tested by MENSA and a “Men In Black” operation who gave him I.Q. tests in the janitor’s closet.  At age 10 Richard was invited by Regis Philbin to debate against a panel of three teachers.

As a young biologist, Richard was almost hired by Scripp’s Institute of Oceanography.  This prompted Richard to abandon his career as a scientist and move to Los Angeles with his rock group, THE RICH, in 1978 after winning the San Diego KPRI Battle of the Bands contest that year.

Richard has been publishing poetry and short stories since he was nine years old.  By 1980 he had written four books of poetry and about 100 songs that he recorded and copyrighted.

In 1980 Richard began his Shaolin Kung Fu training that ended in 1984 at Tai Mantis Kung Fu in Torrance, California.

In 1984 Richard began his UCLA Picture Certificate that he received in 1987 while working in many movie productions and movie special EFX companies.  During the UCLA classes Richard was taught and developed his producing and directing techniques.  The DIRECTOR’S NOTEBOOK has become incredibly useful in Richard’s life and careers because it breaks down actors or character roles into small psychological pieces.  This enabled Richard to psychoanalyze his students since 1987 in deeper profound understandings of character versus personality.

By 1990 Richard had written his first novel, Sid’s Place, three more poetry books and another 100 or more songs, and written the screenplay COYOTE IN A GRAVEYARD that Michael J Fox had the starring role until New World Pictures stopped making motion pictures that year.  Richard got the screenplay back in ‘turnaround’ and is planning to produce it himself in the next few years.  In 2012 KATHLEEN KENNEDY PRODUCTIONS took another look at the screenplay.  She was working for Stephen Spielberg when he read it and said he was interested in producing the movie which had evolved from a rock opera of twelve songs performed in Los Angeles nightclubs in 1984.  Ms. Kennedy commented this movie was beyond the parameters of their movie making styles.  Coyote in a Graveyard is a love affair in a mental hospital similar to the story by Ken Kesey, One Flew Over the Cuckoo’s Nest.

In 1991 Richard had his daughter who he raised and homeschooled as a full-time Mr. Mom.  This produced more books about child raising and human development as Richard became Buddha Zhen Shen-Lang and founded the Shaolin Chi Mantis Kung Fu system and the nonprofit education organization, Tai Chi Youth.  Richard wrote the founding and legal documents after a year of classes at Utah State University (with his daughter running around the classroom…)

In 2000 Richard moved back to California after a decade in Utah.  Seeing a religion dominated world and working with the ostracized and disenfranchised members of the Mormon Church.  Richard developed further insights into the pros and cons of religions involving their effects on family life and society.

Since his kids are grown and gone, Richard has been able to devote himself full-time to his music, writing, performing and Shaolin Kung Fu of his Shaolin Chi Mantis Traditional Buddhist Gongfu & Taijiquan school system.  Undaunted by two severe surgeries in 2017 and 2018, Richard is writing two poetry books per year and has twelve screenplays in his back pocket.  Two more novels and several self-development books have backlogged Richard into realizing:  an author without a book publisher is an unread author.

Richard Del Connor needs to be the book publisher of Shaolin Communications more than he needs to be an author now.  Although Richard cannot stop writing, he is struggling to end 2019 as the foundation year of the next decade of books published by SHAOLIN COMMUNICATIONS, the Shaolin Chi Mantis courses released online at SHAOLIN INTERACTIVE, albums produced by SHAOLIN RECORDS with music licensed by SHAOLIN MUSIC, blogs updated by SHAOLIN DIGITAL and instructional videos to be produced by SHAOLIN PICTURES while producing his feature films and live performances.

Other sources of information: